We need to talk about 'African won the World Cup' 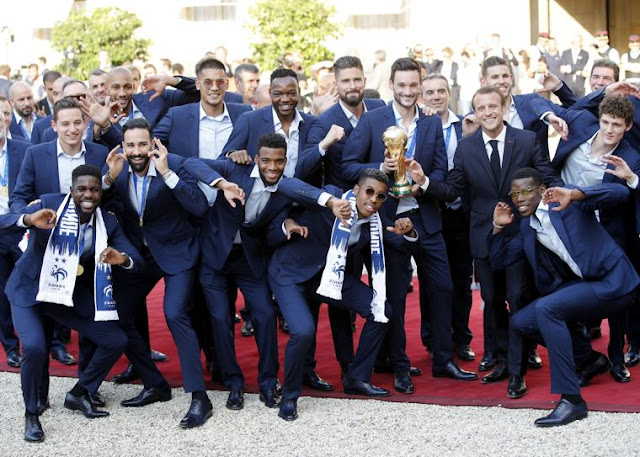 The conversation around the ‘ethnic diversity’ of many European football teams is not new. I recall seeing internet memes comparing the identical ethnicity of other football teams with the diversity of the French football team as far back as 2014. However, France’s recent World Cup win has brought this topic back to the fore.

On one side of the conversation, you have people from the far-right claiming that the diversity doesn’t represent France. They claim the country is losing its identity. On the other hand, you have Africans claiming ‘Africa won the World Cup’ and using the World Cup win as an opportunity to talk about the inequality Africans in France are subjected to on a day-to-day basis.

However you look at it, it’s difficult to deny that Africa won France the World Cup. 15 out of the 23 players in the squad were either children of parents born in Africa, grandchildren of Africans or born in Africa themselves. Many of these players identify with their heritage and still practice elements of the different cultures. You can see it in the music they listen to, the clothes they wear and many other aspects of who they are. To argue that this connection to their roots did not directly impact the World Cup win would be denying the blatantly obvious.

However, this connection to their roots was not the main topic of many conversations. For many, especially those on the far-right, the conversation was about whether or not these ‘African men’ could truly be called ‘French’. I think they can and should.

For starters, it was the French that traveled across the world to rid Africans of their culture and language, and force them to speak the French language and observe French traditions. They also maintained the notion that France was a metropole and the countries many of these young men’s families come from were just outposts. If they see themselves as French, you cannot look beyond colonisation.

Also, this is not the first time an African has played a pivotal role in a European football teams’ World Cup success. Just that last time it happened, there was a little less drama. Take Eusébio da Silva Ferreira (or Eusébio to most people), perhaps Portugal’s greatest ever player. During his career, he scored 733 goals in 745 matches (41 goals in 64 matches for Portugal). Born in Mozambique, he was one of the first world class African players and was pivotal to Portugal’s run the semifinals of the 1966 World Cup, scoring six goals in nine matches. When he died in 2014, the Portuguese government declared three days of national mourning. His body was buried in the National Pantheon, bestowing him with the honor to rest alongside Portugal’s most distinguished national heroes. Interestingly, the people of Portugal called him The Black Panther or The African - an acknowledgement of his heritage and physical prowess. 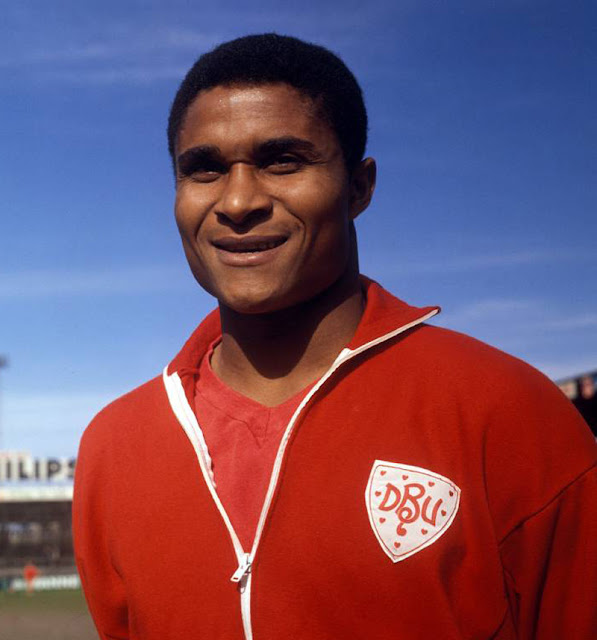 Eusébio was African and Portuguese. In the same way, these players are both French and African. They boldly embrace both elements of their cultural identity, regardless of the grief that they often get for it.

We also need to bear in mind that nationality isn't always as black and white as many make it out to be. Most countries are made of various people groups, many of whom don't see eye to eye on most things. The only thing that binds many of them together is geography. So to take the position that certain people cannot be allowed to identify by a particular nationality simply because they or their parents were born outside the geographical confines is simply ridiculous.

As an African, I was personally happy to see France win the World Cup. With none of the African countries making it past the group stage, the significant African representation in the team gave me something to cheer. It was a nod to conversations in many circle about what African countries can achieve if we got our house in order. Hopefully, when that glorious day comes, our success will be in our name. Not someone else’s.
at July 20, 2018