The Diaspora conundrum – what happens when sojourners return to the herd

There is a popular YouTube clip of a Nigerian comedian that travels to South Africa and comes back with an 'American' accent. As much as his new found tongue confuses his old friend, it also doesn't come across with the greatest deal of conviction or accuracy. Absurd as this may sound, it provides a great picture of how people respond to migration and the cultural changes that often follow.
Leaving the country of your birth to live in another country presents opportunities for exciting new experiences and broadened horizons. New foods, different weather and language are just some of the challenges but sometimes, the biggest challenge is going back home.
For many, living in a different country means living a different lifestyle and letting go of some practices that might have previously been deemed fundamental. Survival, sacrifice and making the most of the opportunity are often at the core of the experience and this can result in different choices and new thought processes. When many migrants return to their native lands, they are a completely different version of the person that left. 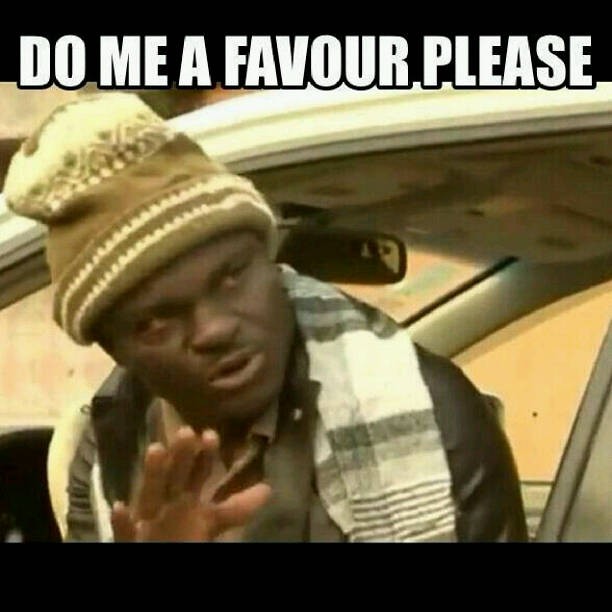 While the importance of staying true to who you are and where you come from cannot be overstated, it is unfair that many migrants have to face accusations of betrayal and selling out when they go back home. Some are even excommunicated and told not to return until everything is back to 'normal'.

In many Nigerian cultures, the term 'Oyinbo' can either be used to describe a European (white person) or someone who is behaving like a European. The term can be innocent or pejorative, depending on context. This term is often used, in its most pejorative form, to describe migrants who return home with different thought processes and inclinations towards different choices.
For many of these migrants, this puts them in a confusing situation as they also have to deal with acceptance and integration issues in the land of their travels. For many migrants, knowing that you are different is a constant reality that they have to face almost every day. Whether the difference is in your accent, cultural disposition or skin colour, the reality of your 'foreignness' is almost impossible to ignore. So to go back home and have to deal with a different form of that reality can be very unsettling for their sense of identity. Basically, they do not feel like they belong anywhere.
This is not a new phenomenon and many different approaches have been taken to deal with the matter with little overall success. Some have encouraged an inward facing approach where the only culture that is acknowledged is the 'home culture'. For example, some people will only engage in social activities or actively encourage interaction with people from the same or similar cultures. On the other hand, you find another group of people that completely neglect their home culture, trading it for the values and traditions of the land of their travels. Both of these approaches have advantages but they fail to acknowledge and celebrate the reality of migrants being people from a different land to where they are currently situated.
The harsh reality for many migrants, especially those that migrate at a young age, is that many live their lives in limbo, struggling to find a place to pitch the tent of their identity without any reservations. The influence of the home culture differentiates them from neighbours in the land of the travels and the influence of the land of their travels makes them stand out when they are back in the homeland. This often leads to an identity crisis, a sort of rebellion and, in some cases, general disillusion with life. This can also put them at odds with their communities, sometimes resulting in anti-social behaviour.
As someone who moved countries at a young age and is known for being proud of his heritage but has also been called 'Oyinbo' in the most pejorative way, the only thing that kept me from the issues mentioned was the constant support of family and friends which encouraged me to own my experience without apology. Otherwise, it would have been a one-way ticket to rebellion and disillusionment.
It is only when we begin to celebrate our diaspora cultures for what they are, we will get a full blossoming that might even attract others to join us. We will get Tapas-style Nigerian restaurants and ball gowns made out of Kente. Not everyone will appreciate or understand it, especially the guys back home, but those that do will join us to celebrate. That will only happen when people of the diaspora begin to own their experience without apology.